She is one of the founders and co-artistic director at Democrazy Theatre Studio, Bangkok, Thailand, a progressive and independent studio that produces a wide range of theatre works, events, and international festivals.

In collaboration with Arts on Location and Democrazy Theatre Studio, she was a producer, responsible for organising the Bangkok International Children’s Theatre Festival (BICT Fest), which is the first international theatre festival for young audiences in Thailand. 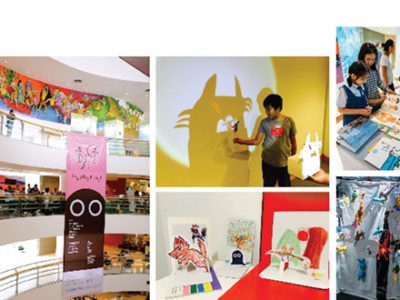