NessRoque-Lumbres (b. 1991; Angeles City, Pampanga, PH) is a core member of contemporary performance company, Sipat Lawin Ensemble. She is a theater and film actress, dramaturg, performance-maker, writer and artist-manager. Ness majored in Theater at the Philippine High School for the Arts and has a Bachelor's Degree in Filipino Literature from the Ateneo de Manila University. She currently resides in Quezon City, Metro Manila. She recently co-curated the Idea Exchange Platform of the Karnabal Festival 2016. 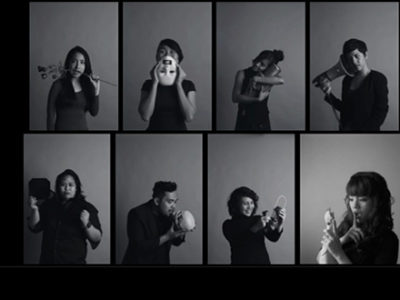